Back in mid summer Jean Francois Painchaud was just another Canadian animator – working for the PBS kids show Wild Kratts by day, making sexually explicit psychedelic GIFs by night. Little did he know, when he sat in front of his computer on one Monday morning, that his life was about to change forever.

Jean mentioned having the same issues as us saying “Soon after I started posting my art online, I found out that there are people out there who are very sensitive when it comes to the female body. Some get particularly upset when they see a nipple. No matter how much I censor my work, I still get reported. It’s ridiculous.

So, whenever they take down my art or censor me, I make a big deal out of it, hoping that we might be able to change this culture of incessant censoring over time. That’s the main thing I learned from practising Judo – to use whatever people throw at me, against them.”

Sex and psychedelics have been very beautiful and inspiring experiences in his life & that’s where he joins the connection. Feeling that both psychedelics and sex can help you transcend your ego and tap into a purer state of being – of living in the moment.

For a more than reasonable price, Phazed could make a GIF of you, your lover or your pet. Get in touch with him here.

Below are sexually explicit psychedelic GIFs if you are shy look away now! 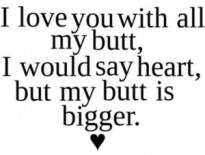 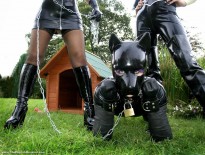