Injaculation (One for the Men)

“Injaculation” is a technique based on ejaculating internally instead of externally or through the penis. Injaculation is not about stopping orgasms, but rather stopping the flow of semen to the exterior during an orgasm. It is a technique used for thousands of years by those who practice Tantra or Taoism. It is one of the Chi Kung practices in which one learns to control breathing and the flow of energy through the body.

What’s the point of injaculation?
Health and Longevity

Among the foundations of Taoism are health, quality of life and longevity. According to its millenary studies, internal energy management is fundamental for healthy living. When a man is capable of controlling ejaculation and managing energy, he achieves a more resistant body capable of tolerating external threats and of reaching an internal equilibrium that extends life considerably. Taoists assert that real age and physical age are not related, hence a man may seem 50 years old and actually be 70, and the reverse is also true. Physical wear out varies from one person to another, and lifestyle marks the difference.

The greatest problem of orgasms is that they only last for a few seconds, the average being seven seconds. What if we could have orgasms that lasted minutes or even hours? This is called the state of “ecstasy” and it is obtained by the combination of “injaculation” and conscious breathing techniques. Those who practice it report experiencing a condition of connection with divinity.

It is a technique practiced by ancient Taoist civilizations as a contraceptive method. Nowadays, it is not recommended due to its short-term efficiency and because it does not protect against venereal diseases such as AIDS.

It is also used in the treatment of premature ejaculation. Since the semen discharge sensors are located in the upper part of the penis, the brain does not detect them (even in the presence of an orgasm) and does not disable the sexual energy that makes men lose the erection and arousal after ejaculation. This allows the premature ejaculator to continue having sex even after having injaculated.

Is it safe to injaculate?

There is wide discrepancy in the medical world about the safety of this practice, since there are specialists who say that it can cause kidney infections or stress of the seminal ducts due to the flow being stopped sharply. There have not been studies, positive nor negative, that have been strong enough to take a position on the topic. We’ll leave it to your discretion. Besides, if you feel negative effects by practising this technique, just stop it; it simply may not be for you.

Injaculation (One for the Men) 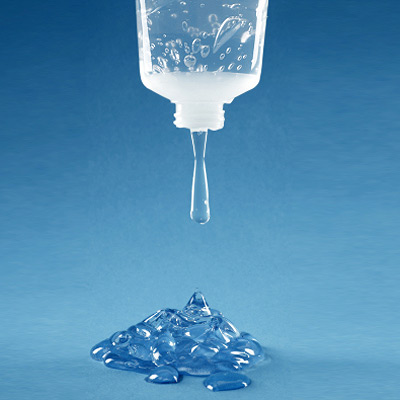