What’s It Like Being Gender Fluid, Meet Stacy & John

So I have been flirting with a very cute person on Fetlife and they are gender fluid, I really want to play with Stacy and have now spoken with John who has kindly agreed to write a bit below to help explain it in his terms. I was speaking about them with guys in the office and they didn’t know about it so I thought id share. The term “Gender fluid” is a gender identity which refers to a gender which varies over time. A gender fluid person may at any time identify as male, female, or any other non-binary identity, or some combination of identities. Their gender identity can vary at random or in response to different circumstances. Gender fluid people may also identify as multi gender, non-binary and/or even transgender.

Gender fluid people who feel that their strength of identification changes over time, or that they are sometimes agender, may identify as gender flux.

So Stacy & John’s take on being Gender fluid

I was just talking to someone and it made me kinda want to explain the two sides of me. I am gender fluid so some days I feel more feminine others more masculine. So for example some days I wake up and feel like Stacy which can last a few weeks hence reasons I don’t upload or talk to people on here for a few days. I end up being more submissive and I am kinda attracted to men and women as Stacy.

When I am John I more straight and attracted to women, I don’t really get a lot of women messaging me due to the pics of me as Stacy. That is the main reason I am not on Fetlife as John. This is because as John I don’t really feel like having them type of conversation with guys I still love the compliments but not as much as I would as Stacy

This has waffled on for a bit but I hope you all understand the difference between us both and if I just stop talking to you I am not being rude I am just not that person that day :3 Article Name
What's It Like Being Gender Fluid, Meet Stacy & John
Description
The term "Gender fluid" is a gender identity which refers to a gender which varies over time. A gender fluid person may at any time identify as male, female, or any other non-binary identity, or some combination of identities
Author
Jon The Nudist

What’s It Like Being Gender Fluid, Meet Stacy & John 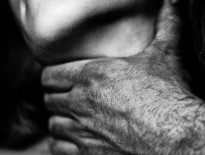 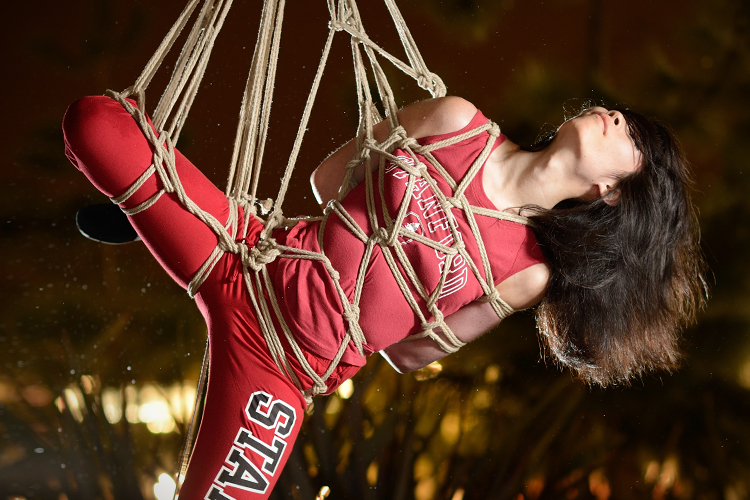