It looked a hell of a lot like fetish wear now Nativa modelled their increasingly daring designs, while her husband L. Richard was behind her camera. Yva Richard’s one major commercial rival, Diana Slip, was also based in Paris. The only significant retailer of fetish-wear and photography in the US at the time, Charles Guyette, imported many of his products from France. (“Pony girl” scene photographed by Charles Guyette in the 1930s)

Yva Richard was forced to close up shop in 1943 due to the Nazi occupation of France, but its significant influence is clearly visible in modern day fet-fashion and photography. 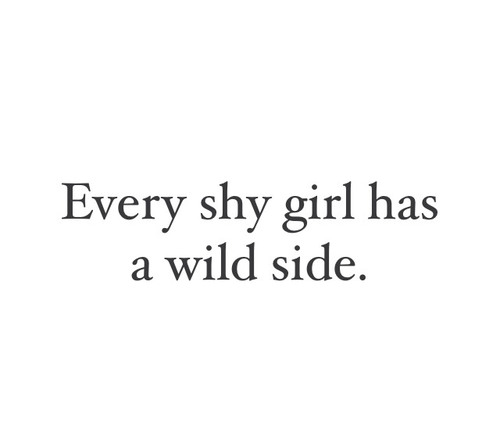 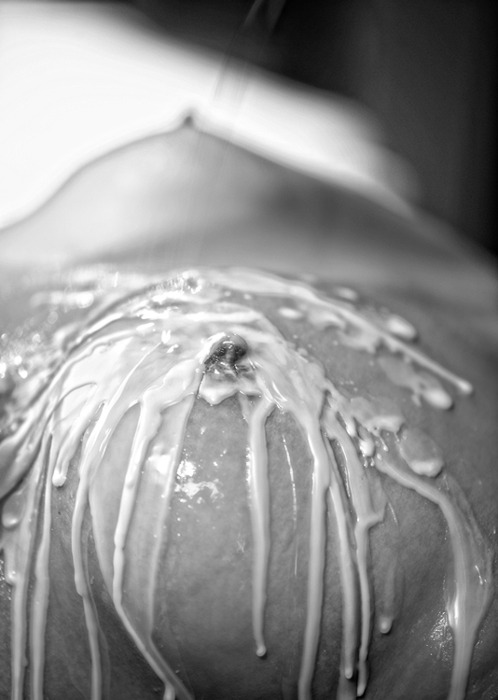