Stop being a pussy & ask me to play by TrixieDelight

I’ve heard from more than one source that men who like women are reluctant to ask women to play because they don’t want to come across as creepers. This is most unfortunate, because the men who really ARE creepers feel no such compunction. Guys, eliminating yourselves from the prowl is bad for everyone. Obviously–obviously–one’s approach must be polite and appropriate, but this is easily accomplished. Let’s watch!

I read your profile and found it intriguing. I’m especially interested in your Miss Piggy/Kermit the Frog role play. Adding Dr. Teeth’s bus to the mix is hot. I’d love to have a conversation with you about it.

Hope to hear from you,

In this approach, Nameless Dude

1. Opens with a compliment
2. Makes specific references to material included in my profile
3. In closing, asks for a conversation about play

This is all aces–he’s specific about what he’s looking for but asks for talk, not play, which is makes any potential exchanges more comfortable. He doesn’t feel like a creeper because he’s not asking for sex, and she’s less likely to feel pressured because all he’s asking for is conversation. In addition, he really read her profile, so she knows he’s interested in her kinks and not just a warm hole to plow.

Here’s what not to do:

Drooling Cretin”Can’t wait to fuck you,

This asshole is making a lot of assumptions. Not only does he

1. Open with sexually explicit material, he moves right up to
2. Graduate-level nastiness (ass-to-mouth)
3. Assumes Trixie is interested AND interested enough to make a date.

Over the top, but you get where I’m going.Don’t feel confident enough? Fake it. Not everyone will say yes. Accept ‘no’ graciously and move on. I ask all the time. It’s nice to be asked, right? So you do some asking and I’ll do some asking. Fair enough?

Trixie has her own blog at welfaremilf.com its really cool go check it out 🙂

Article Name
Stop being a pussy & ask me to play
Description
I've heard from more than one source that men who like women are reluctant to ask women to play because they don't want to come across as creepers. This is most unfortunate, because the men who really ARE creepers feel no such compunction.
Author
TrixieDelight

Stop being a pussy & ask me to play by TrixieDelight 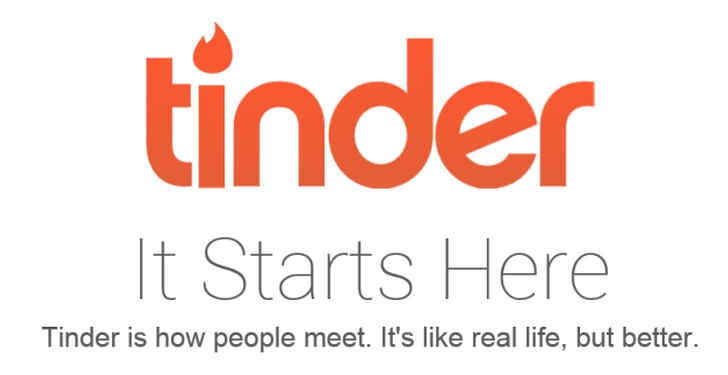 couples The 15 Things That Will Happen If You Use Tinder