Americans are used to having their daily activities tracked and surveyed the same as the rest of us, the Center for Disease Control tracks lots of aspects of daily lives, the clear winner for “most interesting statistics report” is their study of America’s sex life, which they obviously research for its relevance to health issues like fertility and sexually transmitted infections and diseases. But those of us with more prurient minds can read it as a peek inside our fellow citizens’ bedrooms, and my what an interesting look we’re getting with these most recent results. Note: the sample was made up of 13,459 men and women between the ages of fifteen and forty-four, so do not apply this data to those fifty-year olds in your life so we don’t know if Anal continues and you don’t want to  look like a complete fool.

A few fun facts we learn:

Women are twice as likely to have engaged in same-sex sexual activity than men, with 12.5% reporting in the affirmative to men’s 5.2%. Interestingly, the percentage went up from 11.2% for women and down from 6.0% for men since the last such survey in 2002.

As you might suspect from the last figure, slightly more women report exclusively same-sex attraction in this study than in the one from 2002, while slightly fewer men do the same. In fact, the male age group with the highest percent of exclusively same-sex attraction is the oldest, thirty-five to forty-four, which seemingly goes against the whole “kids these days will sleep with anyone!” trend. But, men aged twenty to twenty-four are the least likely to respond as completely heterosexual, so make of that what you will. 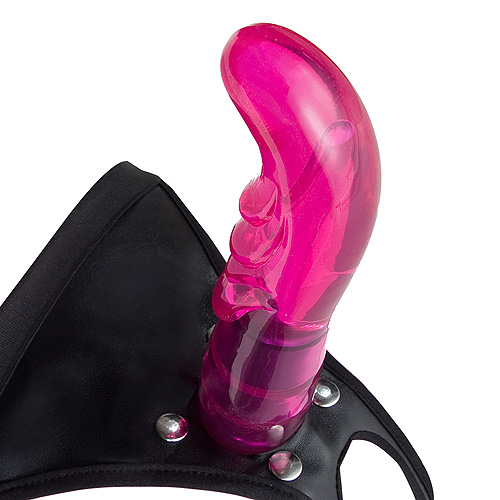 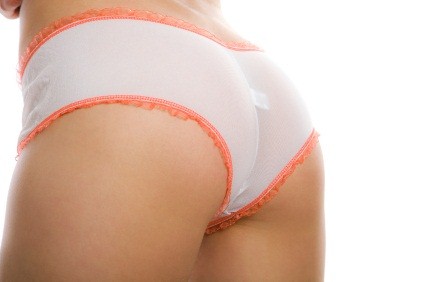