Ok so it’s been less than a week since it all happened. I’ve so far been through the stages of denial, Maybe she’ll come back, if I tell her how I feel she’ll see her mistake and remember why she liked me at the beginning.

Stage two, is upset I’m a grown man of (nearly) 40, I’ve been in some situations and I’ve seen plenty of life but I’ve still spent the week blubbing in my car, avoiding eye contact at work, curling into a ball and hurting at home and even posting cliched platitudes on face book bemoaning how cruel life is.

Stage 3 is anger, I’m currently coming to the end of this stage and I know it’s been irrational but when you feel so strongly it manifests itself outside of your rational mind, I’ve tried to be mean, tried to show her how much she’s hurt me, used my children as a guilt trip and generally been trying to make her feel bad.

Today feels different, I’m still low, still melancholy but something has changed, I think this stage is acceptance.

Nothing is going to change and she’s not going to be the person I want her to be and perhaps what I thought we had never really existed. None of that really matters as it’s out of my control.

So now it’s onwards to the future, there is still lots to sort out and I’m sure we’ll be forced into each other’s lives in one way or another for a few months yet. I would be lying if I said I was feeling positive but at least there is hope that the future will be ok.

So now it’s time to regroup, make sure that I protect my children (unfortunately they’re hurting too) and that I learn some lessons from this. As I said a few days ago there is hope, it will be a long time until I let those barriers down again and I’ll try to stop myself falling for somebody so hard and so fast. Saying that it was the first time I’d fell like that for about 15 years so it’s not like I make a habit of it!

There is no longer any ill will but there is a distance that I need to maintain in order to protect myself and my family.

I think in time we might even be friends but for now the best I can do is concentrate on what is best for me and the little guys. Man. Two Kids. Mid Life crisis. Read my brain dumps here. Joint owner of youonlywetter, generally all views are my own. Unlike my brother (Jonthenudist) I think Dr Who is shit.

by PogoStick time to read: 3 min 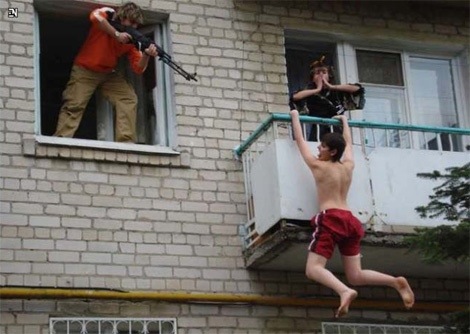 INFOGRAPHIC 10 Most Exciting Places To Have Sex 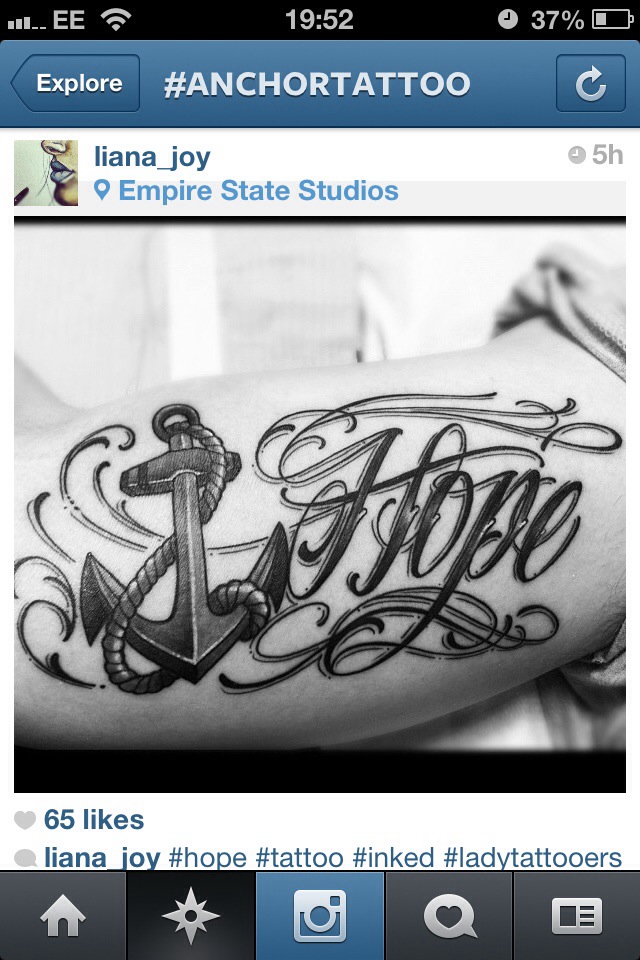 couples It was fun whilst it lasted…..being dumped.…
0
Share This