HE THINKS EVERYONE ELSE IS DOING IT

BEING IN CONTROL EXCITES HIM

SEX WILL BE SUPER-TIGHT

HIS EX LOVED IT

NO CHANCE OF A BABY

IT’S PERSONAL AND JUST US TWO

Simply put, Morse says, many men just love the female behind and want to be really, really close to it.

So should you try it if you’re not into the idea? Heck no. 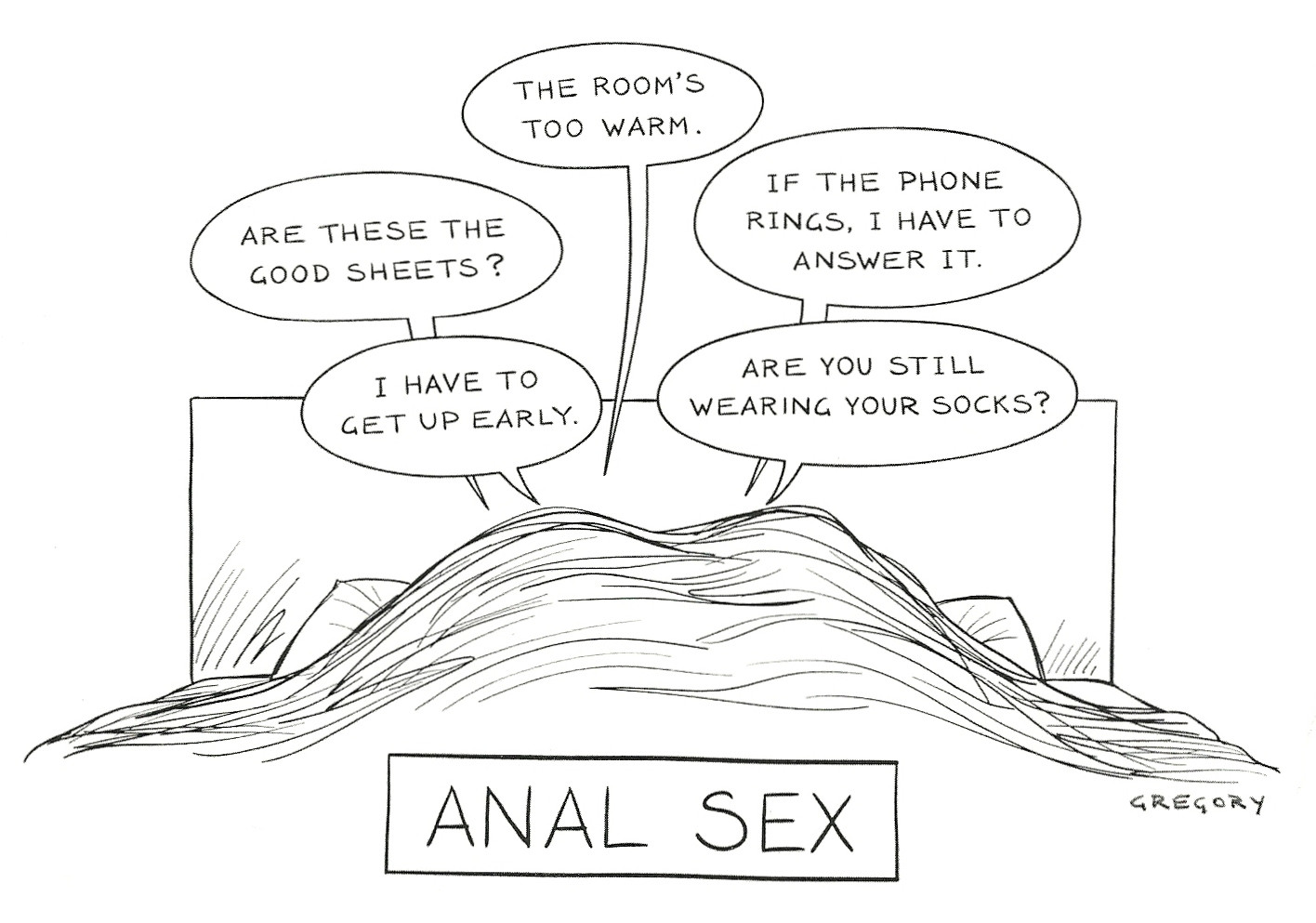 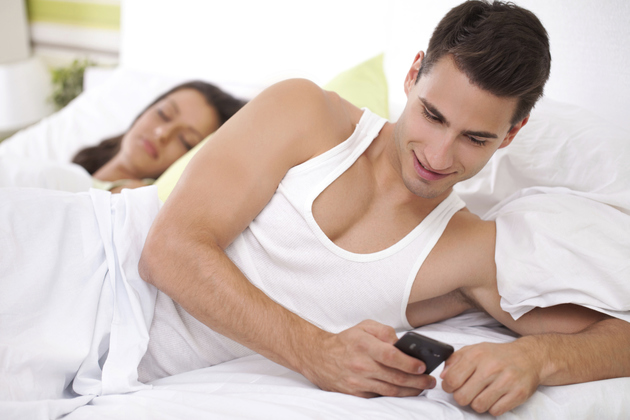 relationships Why Do We Cheat On Our Loved Ones?
2
Share This