All Power to the woman is that gave no fucks and got her pussy eaten right on stage at a Solona Beach Dead Kennedys concert last Thursday night. I certainly can’t think of a single thing more punk rocking than that. Obviously the pics are very nsfw, but we’ve got them. So hide your screen from the boss (unless you work here 🙂 )

A concert goer told a local ABC news station that even though “this was definitely something different to see at a punk concert” most people took note of what was happening on stage and then just went right on back to enjoying the concert. Without further ado, here’s what people close to the stage saw (we’ve cropped out her face and black barred the guy’s eyes, because what matters here is that a pussy was triumphantly and enthusiastically eaten, not who ate it or whose was eaten).

Another man in attendance at the show, who declined to give his full name. “I think it was more an oddity, people just saw something strange for a few minutes.”

Belly Up Tavern management released the following statement to ABC: “Of course, we don’t condone this activity in our establishment and security stopped it right away. This is certainly a first for us.”

The local sheriff’s department reportedly said they’re working with the club to look into the incident. The department said that no complaints had been made, but the sex act could be a violation of the business and professions code, ABC also reports. 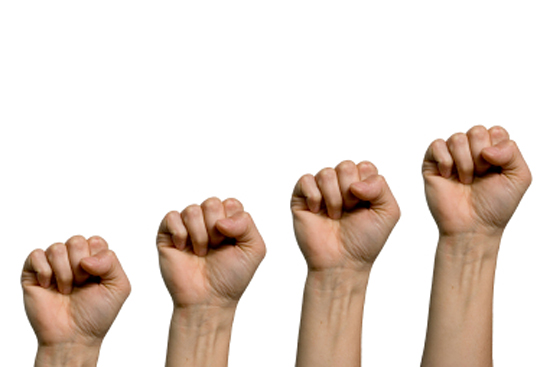 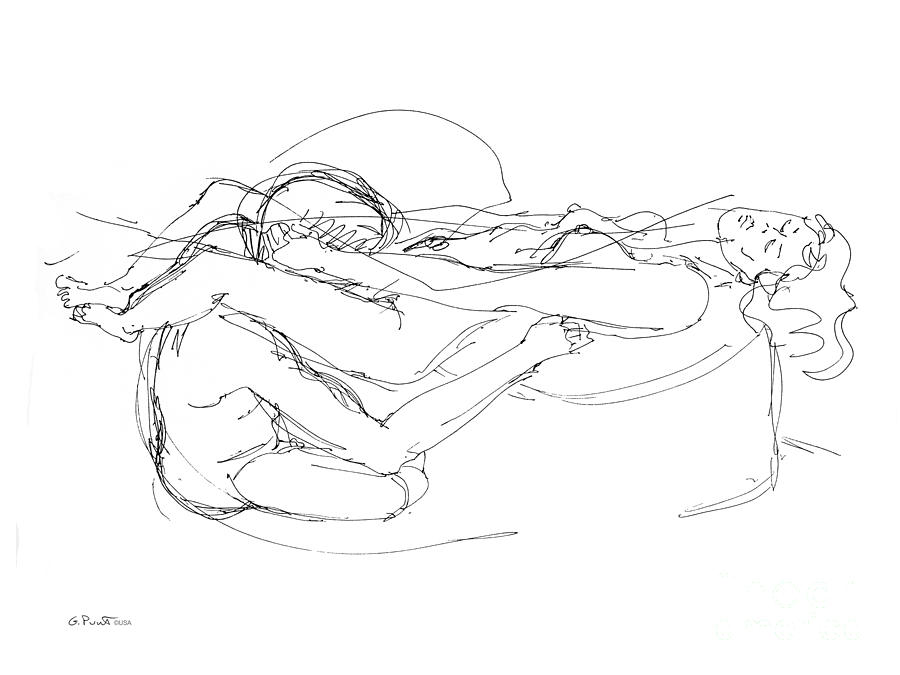