So last night saw the YouOnlyWetter team head out to the Komedia in Brighton for another night of poetry, and i have to say it was truly fucking amazing. So many inspiring poems.

There were two poems that i wanted you all to listen to:-

The first was “A Poem on ” she mentioned during the night to listen to it side by side with the music video turned down. So by the wonders of YouTube Doubler here it is, just press mute on the Flo-Rida video.

The 2nd poem i wanted to share with you was “Language Learning”  a poem about the limits of our English language to turn the language of fucking into something sexy. Watch below you will see what i mean.

I wanted to get it that Hollie has her own blog and website over at holliemcnish.com seen as i stole her picture from there :). Head on over and say hi, check out her tour dates and watch some of her videos and listen to some more of her poems.

Article Name
Poems by Hollie McNish
Description
So last night saw the YouOnlyWetter team head out to the Komedia in Brighton for another night of poetry, and i have to say it was truly fucking amazing. So many inspiring poems.
Author
Jon the nudist 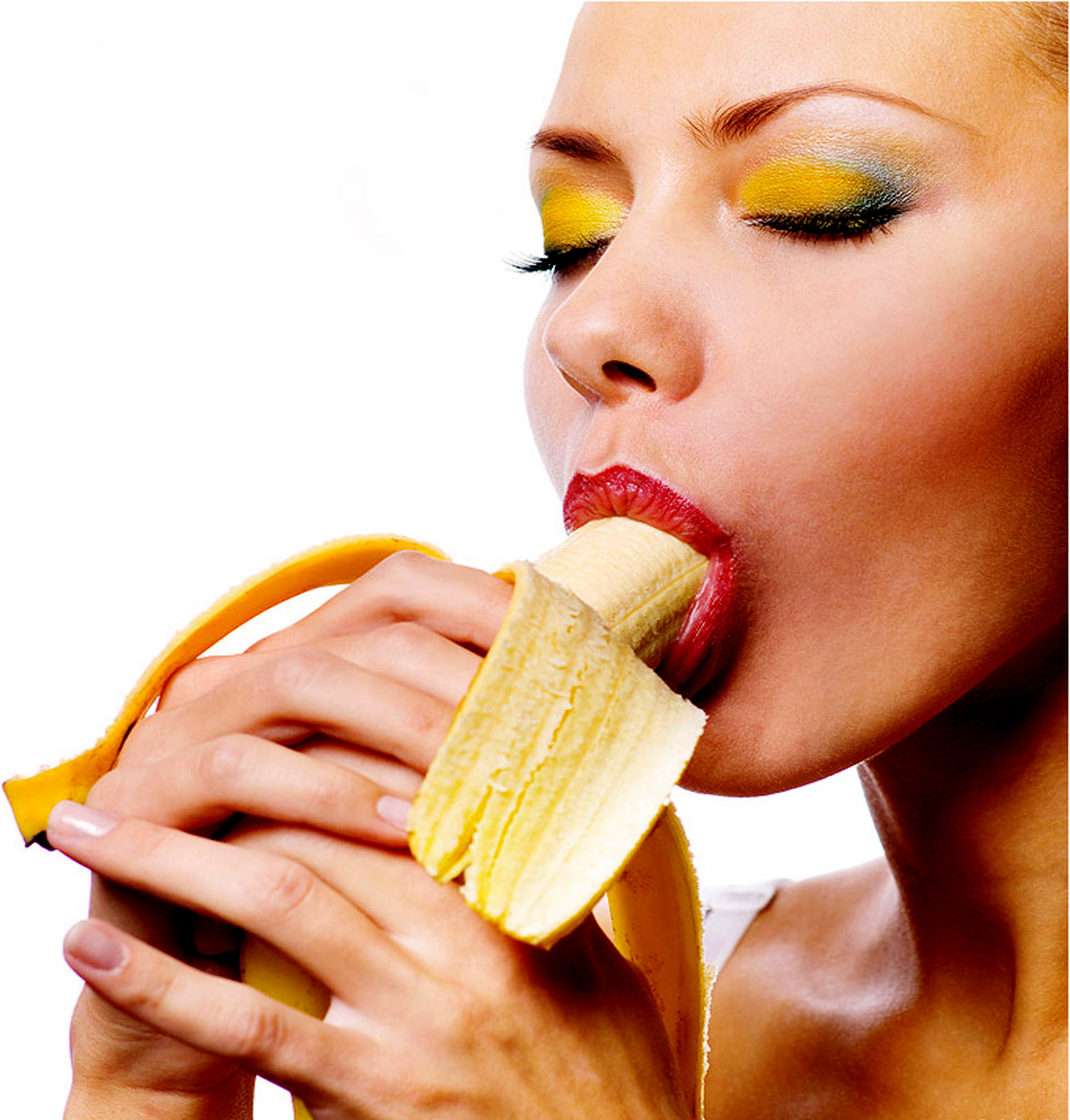