Rope Family day out to Chichester for Gorilla ropes

The other week, my Rope Family and I headed to Chichester for Gorilla ropes. The day started off well with me getting the train times wrong and turning up to Shoreham (where I met the family) an hour early… resulting in killing the extra time with a cooked breakfast 🙂

With my bunny cancelling, I decided to try some , including my first self-suspension. These are quite handy for suspension, I tried being suspended just by them (to see how it felt). There was too much weight put on the leg (as you would expect with it holding up my entire body), though in a suspension with other points to distribute the weight, I found it incredibly comfortable (hardly noticeable).

After that, I continued binding myself.

Self bondage is fun, its a good way to practice and rolling around bound is quite silly, but at the end of the day… you know you can get out of it! After that, I tried some self suspension. The suspension was good fun, it is the second time I have been suspended myself (the first time being by someone who should NOT be rigging (she did not distribute the weight correctly, had a rope pressing on my neck and responded to my “get me down now” (as I felt very uncomfortable and as if I was about to pass out) with a “let me take a photo first” – not good).

Non-the-less, I quite enjoyed the self suspension, it felt quite liberating being in the air and the tie itself was comfortable. It was also quite good to get a better understanding of what it feels like to be bound. Although being on the receiving end doesn’t really do much for me, it is good to have a clearer view of what the bunny is feeling and going through.

Get your own rope and gear from my YouOnlyWetter shop here

Thank you for reading
-Aaron

Rope Family day out to Chichester for Gorilla ropes 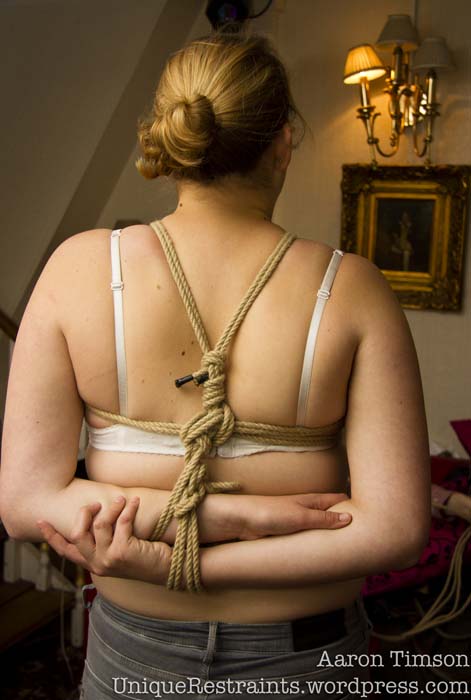 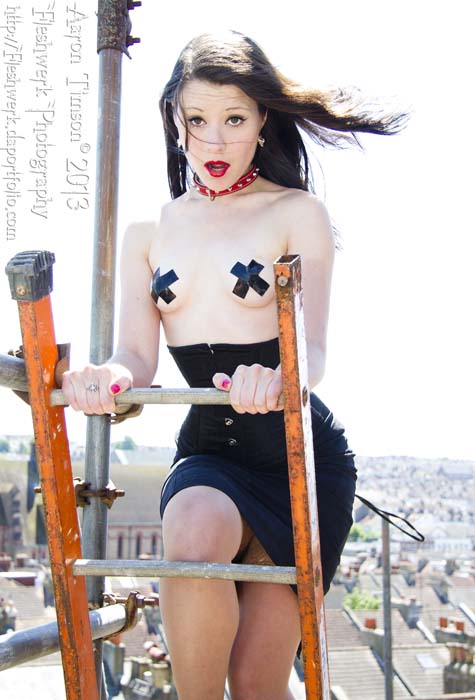