Things Our Parents Told Us About Sex

Digging Around the internet we have managed to dig out some stories of people remembering the birds-and-the-bees talk and spilling all. My dad’s pretty conservative and we never had “the talk,” but the closest he came was during a fight we had when I was fifteen over a woman’s right to have an abortion, spurred by some “pregnancy help center” pamphlets we got in the mail. I’m pro-choice, he’s not, and it was clear neither of us was budging. My dad’s way of ending the argument? Declaring matter-of-factly — out of nowhere! — in his heavy New York accent, “Boys these days just wanna take off ya clothes and see ya naked,” and leaving the room. Um, weird. Weird! — Jill

I think my parents were very straightforward with me, and I just didn’t get it, since I distinctly recall explaining to a friend that the daddy has a sperm (which is extracted from the penis, medically, of course) and gives it to the mommy (who takes this single sperm and swallows it, like a vitamin pill.) And boom: child in tummy. This, of course, had nothing do with S-E-X, which was when two people love each other so much they want to prove how much they trust each other by being naked together. The end. — Amelia

I saw the movie Hocus Pocus three times in theaters (I was about six) and bought the VHS when it came out. I was obsessed with it. There’s a whole plot point in the movie about how a candle has to be lit by a virgin in order to bring the witches back to life. I had no idea what that was, but it sounded bad, so one time at school (Catholic French school, so really hardcore) I told a classmate that she was a virgin in a really mean voice. My teacher overheard, freaked out, and sent me home early. In the car on the way home my mom very cautiously asked me, “So… do you know what a virgin is? Do you know what… sex is?” And then she gave me the whole speech, and I just remember thinking it sounded terrible. — Danielle

When I was five or six, my parents just left the book Where Did I Come From? in my room (maybe by mistake), and I read it. I then proceeded to replicate the pictures in it, at school, during “drawing time.” My best friend copied my drawing, and we were both sent to the principal. To this day I believe “making love” is supposed to feel like “a gentle tingly sort of tickle” that causes “a special kind of wriggling.” I like to say I’m self-taught. — Andrea Article Name
Things Our Parents Told Us About Sex
Description
Digging Around the internet we have managed to dig out some stories of people remembering the Sex Talk AKA birds-and-the-bees talk and spilling all.
Author
Anon

Things Our Parents Told Us About Sex 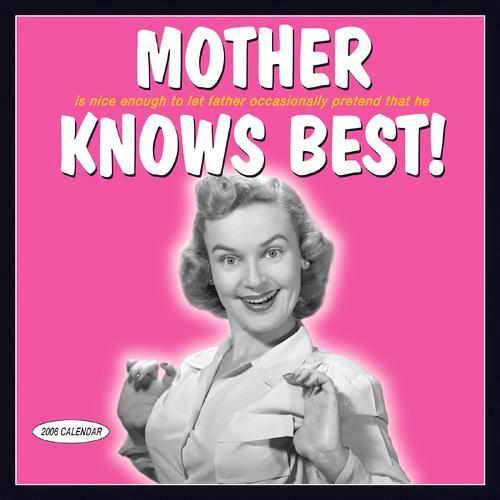 couples Some Parental advice from your mum updated for adu… 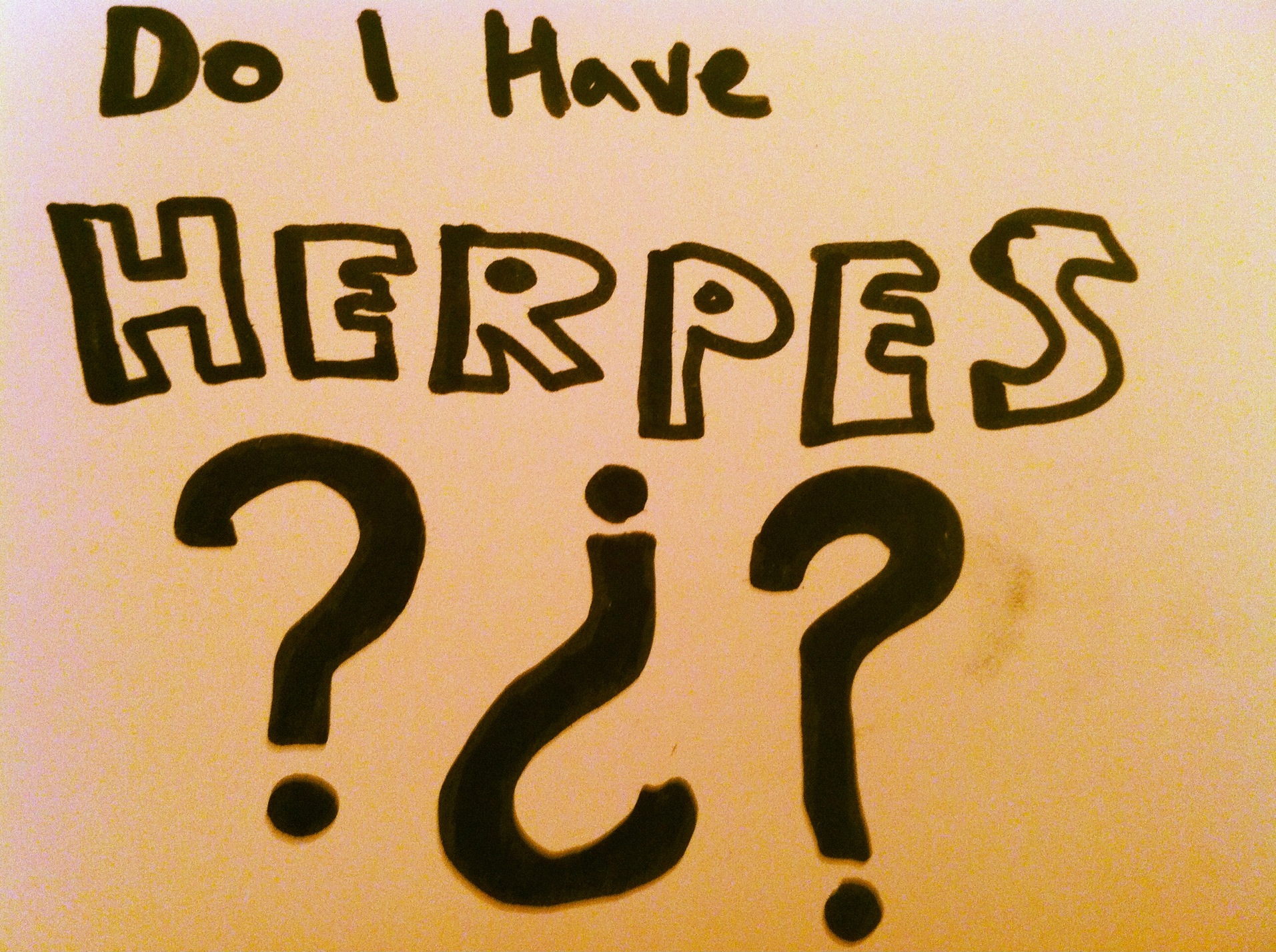