DNA testing to see if you partner has cheated

DNA testing company the Paternity Lab Center has come up with an ingenious (re: horrifying) way to identify unfaithful partners: for a mere $200, the good folks at Infidelity DNA Testing will test a pair of your partner’s panties for telltale traces of semen. Although most of the company’s clients are men, women can also test their husbands or boyfriends’ underwear for traces of vaginal fluids.

According to the company’s website, there are two forms of infidelity DNA testing: semen testing using a prostate specific antigen (PSA) test, and testing for female DNA. For the PSA test, the process works by testing whether semen is present in the sample, ensuring its viability for DNA extraction, and doing a final comparison to confirm the DNA belongs to the right person. The site also suggests that you use the service to find out if your son or daughter is having sex, although that should probably be the least of your concerns if you’re batshit enough to go diving into your kids’ laundry baskets for a pair of used underwear. Although some might cringe at the sleaziness of the company’s methods, the service touts itself as providing “indisputable evidence” of partners’ infidelity (except, you know, if your partner is having sex with a condom, or if he/she/ze is simply not stupid enough to leave their sex-filled sexy-time underwear lying around). As Paternity Lab Center specialist Kip Charles puts it,

“There is just no legitimate reason or lie that a wife can come up with for having another man’s semen in her panties.”

Assuming there’s no team of dastardly super-villains out there who get their jollies breaking into women’s houses and ejaculating into their underpants, it’s kind of tough to argue with that logic. But, then again, if your partner catches you trying to procure a sample, it’ll also be pretty tough to come up with an explanation for just what in the name of everloving fuck you’re doing with their fucking underwear. Article Name
DNA testing to see if you partner has cheated
Description
So do you think your partner is cheating on you? do you feel like you cant ask them? now you take part in a new DNA testing service
Author
Jon the nudist

DNA testing to see if you partner has cheated 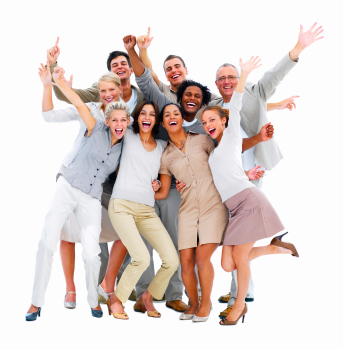 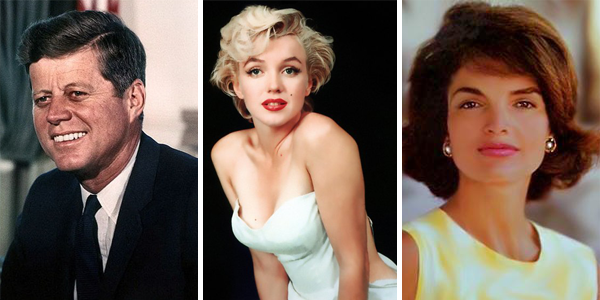