Three weeks into the month without Raven in the house. Red was laying awake in the large bed alongside Saffron. Which was where she had spent every night since the first one when the Goddess has found her in the night crying in her room. Inviting her to not be alone in her sadness.
Red had received nothing but love and tenderness from the Goddess in that time, indeed the house had been sexually inert in absence of the Mistress.
As they both lay there in the early hours trying to relax and sleep they were both woken by the sound of the phone ringing.
The Goddess was quick to answer it as Red laid beside her listening.

“Hello… is everything ok?….. What?…How?…… oh my goodness really?…right… okay I’ll tell her…. I’m leaving now…” She placed the phone back beside the bed and stood up.
Red I need to ask you to wait in your room please. I’ll come for you as soon as I can okay.”
“Is everything okay Goddess?”
“I don’t know Red.” the woman answered and hurriedly got dressed.

For the first few days in her capture Madame Amy had amused herself with the control Raven had given her, a walk around the garden like those from the past, with Raven on her knees of course, had felt empowering at the time. Making her humbly kneel while her own pet performed sexual acts before her eyes had failed to ignite the jealousy and rage that had been present in the past.
She went through her full repertoire of physical sexual teasing, tethering her, restricting her, treating her badly with asphyxiation and choking but Raven remained focused and played along with her game, answering her when required with the resolute ‘Yes Mistress’.
She at first took great delight in making her spend her nights in her ‘Bird Cage’ suspended from the ceiling in the main hall.

The novelty however started to wear off.

Raven gave her no pleasure. Whilst most capable of playing the part, there wasn’t an ounce of submissiveness in her character.
Amy was taking no pleasure from it. She realised that in Raven she had helped mould a superior mind. Her own teachings combined with the girls enduring abilities from her years of suffering had formed to make a very complete package. During sexual stimulation Raven used her own harrowing experiences to hold back her lust, her years of abuse had given her the ability to act inert to the reality around her.
The games slowed, Amy’s approach with Raven became mere cruelty and denial, leaving her caged, blindfolded, restricted, keeping much a secret from Jenn and only allowing the bare minimum of food to be given to her.
It was three weeks into the four that she sat on her throne, with her pet beside her in the usual cage and Raven high above in her own special bird cage, pondering what to do with her prize. With only one week left she was keen to get the buzz she was desperate for.

Amy worked out the last thing she could do to break the bird. Allowing her from the cage she had her kneel in front of her, naked with the exception of her collar. “Cheryl my pet” she spoke softly to the girl in the cage beside the throne, “Go and wait in our chambers my love”, the girl bowed her head in acknowledgement and silently crawled from her cage and walked out of the room.
Madame Amy watched as she left before turning to the girl beneath her.
“Wrists behind you my pet” she snapped, to which raven willingly obliged.
“Now my Little Bird, now I have a lesson to teach you.” she spoke as she walked behind her, expertly she bound her wrists tightly.
“Head up” she snapped, as the girl did so slipping a blindfold over her eyes from behind her.
“Please Mistress, may I speak” Raven asked,
“If you must” the woman replied, as she stood swinging a ball gag behind her head.
“May you please remind me of our safe word?”
Amy cackled a slightly sinister laugh, “Oh Little Bird” she whispered from behind her. The woman swept her hand quickly over the girls face forcing the ball of the gag into her mouth holding her tightly as she connected the straps behind her head.
“A safe word… where we are going we don’t need a safe word. No more games, no playing. Just you and me like it always was, like it always should be.”
The woman forced Ravens head down to the floor, raising her boot and placing it on the back of the girls neck, using the collar to prevent the stiletto heel from touching her skin, but forcing her head to the floor firmly.
Raven began to breath more deeply, trying to remain calm as she heard a swish through the air above her and the THWACK as a riding crop struck her back. She winced and had barely got used to the sting as THWACK again impacted on her back.
“Does that hurt Little Bird, you where always a lover of pain, THWACK, THWACK THWACK, three more sharp stings impacted on the girls back lead to her moaning through her gag, her head trying to move beneath the womans boot.
Swish THWACK
Swish THWACK
Swish THWACK
Swish THWACK
Swish THWACK
Swish THWACK
The girls back was peppered with impact marks.
The woman twisted her foot into her neck and the point of the heel dug into Ravens neck. Beneath the blindfold her eyes were welling with the pain as she breathed hard through the gag and endured the pain.
With a final half dozen more strikes from the women jolted her foot so it grazed the girls neck one final time before she shouted “KNEEL” and stepped back allowed the girl to rise to her knees once more, saliva dripping around the ball down her chin onto the floor and her thighs.
“I’m amazed you take it all,” swish THWACK onto ravens upper arm now, “Is it for the girl, or for Saffron?” THWACK again to her upper upper causing her to flinch. “Who is most dear to you Little Bird?”
Raven merely shook her gagged head
Angry at the defiant reaction she threw the riding crop to the floor, which Raven turned her head towards as she heard it. Silently though Amy raised her hand slapped her across the face with an almighty SLAPPP causing a new sting to rise in her face to match the already sore back.
“You love your family, what nonsense, you don’t know what’s happened do you Little Bird?”
Another more firm slap to her face sent her head sideways as she breathed hard through her nose.
The woman was intent, believing that the physical and psychological attack would weaken her resolve, so she maintained it with delight.
“Saffron has been seeing someone else, a man no less, she’s kept it secret all this time, she no longer resides at the place you call home, she no longer loves you”
Another slap to the face, this time knocked to the floor sideways, Amy quick to grab her the disorientated girl by her long hair and drag her back upright again.
“Red has been taken into care by Ruby, Dark and White have been turfed out into the world.”
Amy unfastened her mouth gag which dropped to the floor covered with Ravens saliva and the girl gasped for breath.
“Speak Little Bird” Amy shrieked at her
Panting hard Raven caught her breath “Your mind games don’t work Madame Amy” she still found the defiance to state. “Oh Mistress, you’re hurt, are you in pain?” Red asked looking up from the woman’s chest.

Raven squeezed them all tightly regardless “For my family there are pains worth enduring Little One.”

A journey of self discovery over the last 5 years of my life has led me to who I am now, a confident feminine heel loving bisexual girl in a regular loving relationship with a feminine heel loving lesbian girlfriend. Along side her a dedicated submissive to whom I am Mistress whom I refer to as My Little One. With other special pets who I do my best to care for and nurture both locally and online. Naturally confident, aware of my imposing physical presence at over 5'10 before heels and being aware I tick the box on what the mainstream media currently deems as good looking. I have usually got who or what I want sexually. I don't follow anyone else's rules as a Mistress, finding my own natural way has worked so far. I have a caring protective nature and as with my day job as a teacher, a keen sense to develop and help any submissive willing to allow me to try. I have been medically confirmed as both an insomniac brought on by past events and a nymphomaniac, the latter I do not see as an illness that needs curing. I write, sometimes tragically, always emotionally. A House of Colours was inspired by my life, each character being based on a partner/much loved friend and it's in many ways helped me understand the coexistence of loving more than one person in an intimate way.﻿ 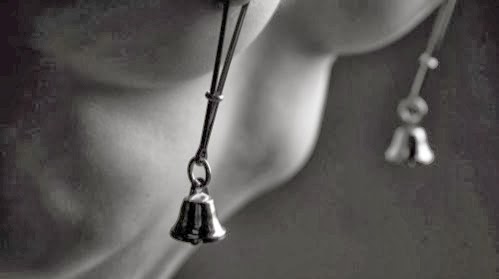 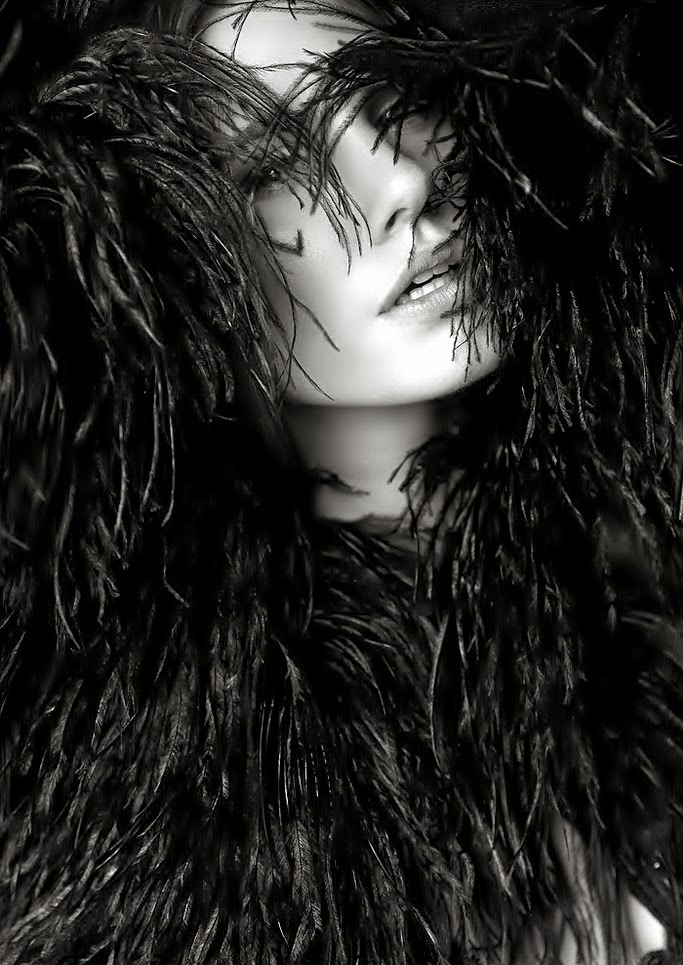