I watched him sleeping for a moment; the man I pledged to spend my life with. He looks so peaceful when he sleeps. No worries on his face over the bank account, the broken down car or the responsibilities to provide for and protect his wife and daughters. Just simple peace. I love these stolen moments. There is only he and I and not a care in the world. They are fewer and far between these days so savoring them is all that more important.

I snuggled up closer to him and kissed him on the forehead.

He opened one eye and peeked at me. My husband is not a morning person. I snuggled closer yet and smiled at him. He sheepishly grinned at me. He knew what I wanted it. We so rarely get a Saturday morning together and while our daughters were well occupied with their second hour of SpongeBob and toast with chocolate peanut butter, we had time to be just us.

“What do you want?” he asked his voice husky from little use.

“I want you,” I said, smiling playfully.

He got up and put on his adorable pajama bottoms. They’re black with broken gingerbread men on then and they say “Oh Snap!” He was so proud of that purchase. One of the things I love most about him is that like me, he maintains some childhood innocence, a playfulness that makes him a wonderful father and keeps that special light in his eyes.

I listened as he did his business and then washed his hands. He took a moment to brush his teeth. Our girls heard him up and came to tell their Daddy good morning, then went right back to SpongeBob. He came back into our room and locked the door behind him. I smiled at him and winked. He took of his pants and climbed back into bed with me.

He kissed me deeply and thoroughly. He still has the ability to make me melt with a kiss. He hid under the covers and began his assault on my nipples. He sucked one into his mouth and gently teased me with his tongue. The other he twisted roughly between his thumb and forefinger and I gasped in pain. He swapped breasts and tortured me further. He dipped his hand between my legs and found me wet and ready. He kissed me more, leaving my lips from time to time to kiss and bite my neck, my collarbone and shoulders.

He took his time. We were in no hurry. He made love to me slowly and passionately and I could feel myself become one with him, our rhythms matching, our souls entwining, two hearts who have known each other so long beating together. We moaned and sighed and as he leaned back and teased my clit I came for him.

But he wasn’t done with me yet. He’d shown me his love and worshipped me. Now he would take me the way he wanted, faster and harder. He pushed my legs back and picked up his pace, going from love making to fucking. I love it all. Slow and tender, fast and hard. He knows that and it would seem that in our morning of just us, he would show it all to me.

I struggled to comply. He tucked in into his shoulder and wrapped his arm around me. I put an arm across his chest and with his free hand he rubbed that arm while his other hand traced lazy circles on my bare arm and shoulder.

I’ve known him for twenty-three years and I’ve been married to him for thirteen and yet this man, my husband, the father of my children, is continually a wondrous surprise of passion and love. I am truly a blessed woman.

Mainly the story writing alter ego of 'confessionsofPOFer' not always. Writing about whatever takes his fancy at the time. Any similarity to actual people living or dead and all that jazz is purely coincidental. Probably. Think you can do better? email [email protected] to discuss having your work posted or even having your own blog. Think you could sell your work? check out our sister site www.velvetlibrary.co.uk 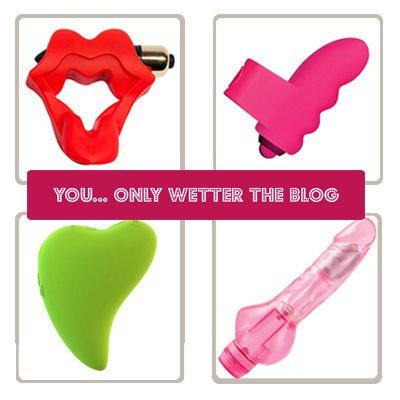 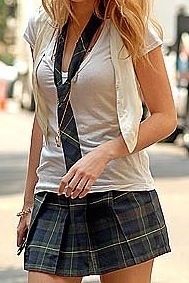